In a cramped office in his parents’ backyard in Ivory Coast, Joseph-Olivier Biley is dreaming up solutions to Africa’s farming challenges.

His answer: drones. The 25-year-old and his team of graduates from across the continent have spent a year developing and testing technology they say can help boost yields, improve crop forecasts and solve longstanding land-ownership issues in the world’s largest cocoa-producing nation. The drones are used to create digital maps of plantations, which can be used by farmers and officials to verify ownership or track crop diseases.

In Ivory Coast, many of the challenges facing farmers come down to a question of land allocation and ownership. The country, which also exports products including rubber, coffee and cashews, has struggled to implement a two-decade-old rural land law that formalized ownership rules and took sole control of farmland away from village elders and chiefs.

Ownership disputes are common and hurt productivity, while borders between plantations can easily shift after a particularly rainy season, compounding the problem. There’s also the question of farming in protected areas. Ivory Coast has lost 80 percent of its forests since the 1970s, mostly due to illegal cocoa plantations, but also because of uncontrolled timber trade, farming of rubber and small-scale mining. It’s working to halt and reverse the decline, but those activities will need to move elsewhere.

“We think drones can really help in resolving the land issue,” he said on the sidelines of a conference in Abidjan, Ivory Coast’s commercial capital. “We will be discussing the issue at our next gathering.”

Since an official launch in July, Biley’s company, WeFly Agri, has started working with a 3,000-member cocoa cooperative to map more than 9,000 hectares (22,000 acres) of land outside Abidjan. The work could form a blueprint for other farmers in the industry and perhaps even help increase access to loans if farmers can provide the mapped evidence of their plantations as collateral, he said.

Once the plantations are mapped, WeFly Agri’s drones can help owners monitor their crops, watch for diseases and interact with employees on the ground.

To be sure, the drones and applications are only just getting off the ground in Ivory Coast. The country also has strict permitting requirements for both commercial and agricultural use of unmanned aerial vehicles.

Still, for veteran rubber farmer Justin Yao, the technology is already having a positive effect.

Driving through the 1,415 hectare farm he manages in Dabou, west of Abidjan, Yao recounts how he saved an entire crop from leaf disease after spotting a yellow tinge on drone footage. He agrees the technology may hold the key to resolve Ivory Coast’s longstanding land issues.

“Every season there are fights on plantations across the country on where the boundary lines are,” he said. “The drones will settle the land problem once and for all.” 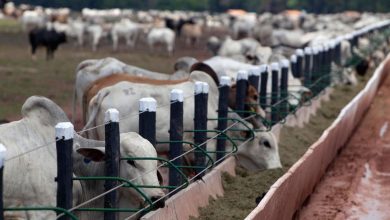 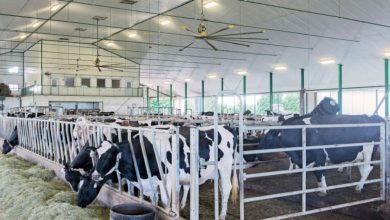 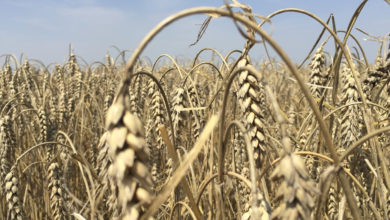 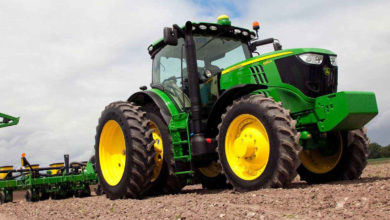