Corn deliveries by Zimbabwean farmers have soared thanks to more speedy payments, boosting supplies of the scarce staple, according to the country’s Grain Marketing Board.

Farmers sold 124,985 tons during the first four months of the season compared with 76,400 tons a year earlier as they received payment within two to three days of delivery, Rockie Mutenha, the chief executive officer of the state-run body, said in an interview Thursday.

“Farmers are now able to use their money on time before it’s eroded by inflation,” Mutenha said. “We have also increased our collection points to reduce the traveling distance for farmers.”

The southern African nation’s grain stockpile has dwindled amid a prolonged drought, recession and soaring inflation, while a chronic shortage of foreign currency has limited the government’s ability to import food.

The World Food Programme estimates 8.6 million Zimbabweans, or 60% of the population, will be food insecure by the end of this year. 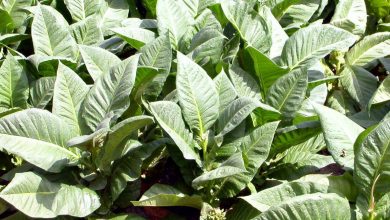 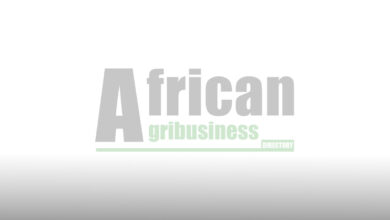 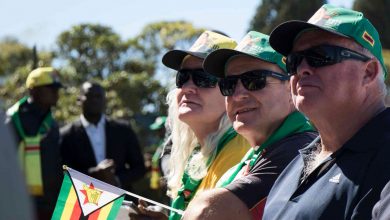