Agribank’s schools deposit competition is meant to increase deposits and since 2017 the bank has managed to grow its bank deposits by 35 percent to $6,2 million from $4,6 million in 2016. The financial institution has since set a target to increase school deposits by more than 40 percent annually from 2019 going forward.

Earlier this year Agribank announced plans to attain US$100 million capitalisation by January 2020, meant predominantly for agricultural financing and the schools deposit mobilization programme will enhance the bank’s chances to reach the target.

“Financing agriculture requires significantly high levels of deposits for both Capex and working capital expenditure and the schools deposit competition is one such programme allowing Agribank to achieve simultaneously the mutually interrelated objective of deposit mobilisation.

“Since achieving turnaround and profitability in 2016 the bank has been expanding support to its core mandate- agriculture financing and development while at the same time expanding commercial banking initiatives particularly in the area of deposit mobilisation,” said Mr Malaba.

Meanwhile, the Agribank schools deposit competition national draw saw Chifamba High School of Guruve winning the grand prize of Grand Tiger single cab vehicle, while Norton 1 Primary School and Mtombowesizwe Primary School from Bulawayo were the first and second runners up, walking away with prize money of $50 000 and $25 000 respectively.

Cheziya High School of Gokwe won the fourth price for being the highest depositor result of the school’s maintenance of $500 000 deposit for the duration of the competition. 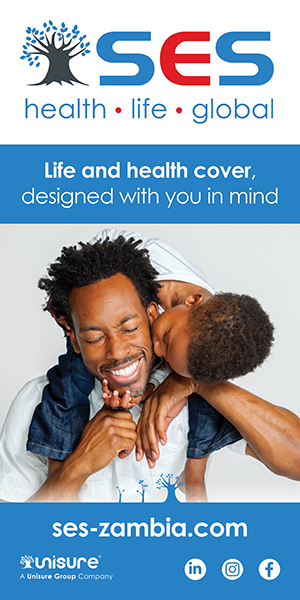 FAO, AfDB to raise $100m for agriculture investment in Africa 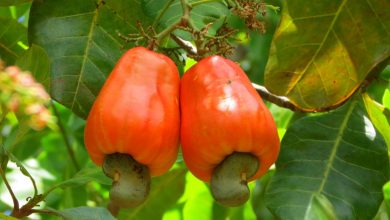 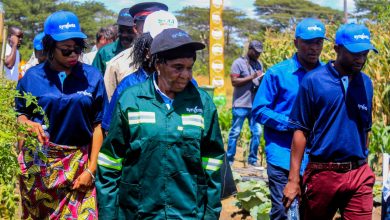 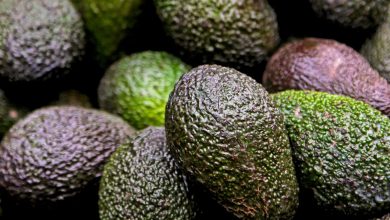