Kenya, one of the biggest consumers of Uganda’s eggs, has in the last five years occasionally blocked and lifted sanctions against Ugandan eggs, citing the need to prevent the spread of the avian influenza disease in the country.

However, the ban has occasioned serious shortages in the country driving prices of eggs by up 10 percent since March.

Mr Aga Sekalala Jnr, the Association of Poultry Farmers in Uganda chairperson said that whereas Uganda has always had more than enough eggs to supply, the inconsistence in the Kenyan policies have made supply difficult.

“Today, they “Kenya” want eggs, the next day they are banning our eggs from entering the country. Then the other day they say they want to support and protect Kenyan farmers – everyday they do something different,” he said, noting that farmers have registered serious losses due to the inconsistence.

Besides Kenya, Uganda exports to Rwanda and South Sudan.

Reports indicate that the policy inconsistences have caused a supply shortage in Kenya with a tray wholesaling at Shs11,100 up from (Shs9,990). The same quantity retails at Shs13,320.

Mr Wairimu Kariuki, the Kenya Poultry Farmers’ Association chairperson recently said there had been a sharp decline of eggs from Uganda, leading to shortages in the market.

“Eggs coming in from Uganda declined sharply in March and the local production has also been significantly cut,” he said. 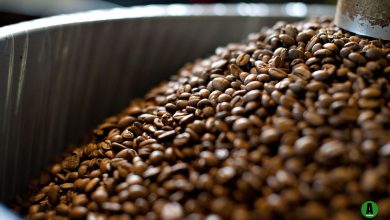 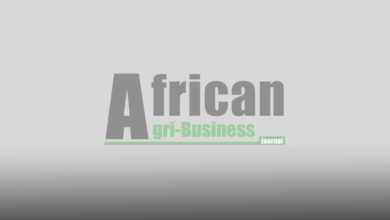