SA has imposed a ban on imports of live animals and related products, including wool, from Lesotho following an outbreak of anthrax there.

The Veterinary Authority of Lesotho reported three anthrax outbreaks to the World Organisation for Animal Health. The first outbreak started on May 12 and a total of 24 cattle were reported to have died of the disease.

Anthrax infects humans and warm-blooded animals and is caused by the bacterium Bacillus anthracis.

Animals become infected by eating or licking material that is contaminated with spores, or breathing in the spores. These spores are formed when the bacteria are exposed to oxygen in the event that an animal that died of anthrax is cut open. The spores are resistant and survive for long periods — up to decades — in the environment. Humans most commonly contract anthrax through contact with infected animals or animal products such as meat.

The department of agriculture urged livestock owners to make sure that their herds are vaccinated against anthrax once every 12 months with a registered vaccine.

Owners should also report any sudden deaths of livestock with blood oozing from carcass openings to their responsible state veterinarian, private veterinarian or animal health technician for investigation, the department said.

It added that people should not open up any carcasses of animals that have died suddenly. Consumers should only purchase livestock that look healthy from a trustworthy source.

“Make sure that the meat you buy originates from an abattoir that is registered in terms of the Meat Safety Act … animals slaughtered at these abattoirs are inspected before and after slaughter and only meat that is passed fit for human consumption is released from these registered abattoirs,” the department said.

It said it remained in touch with Lesotho authorities to ensure safe trade. 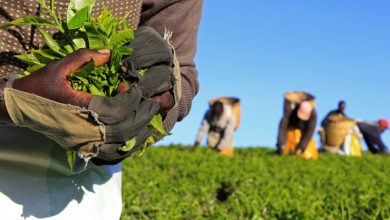 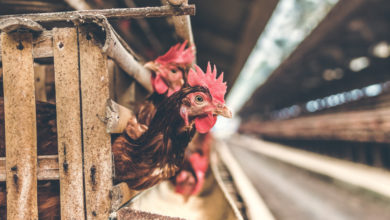 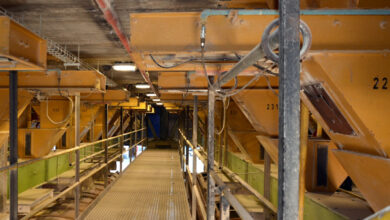 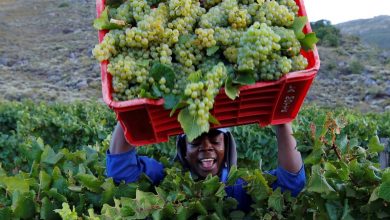